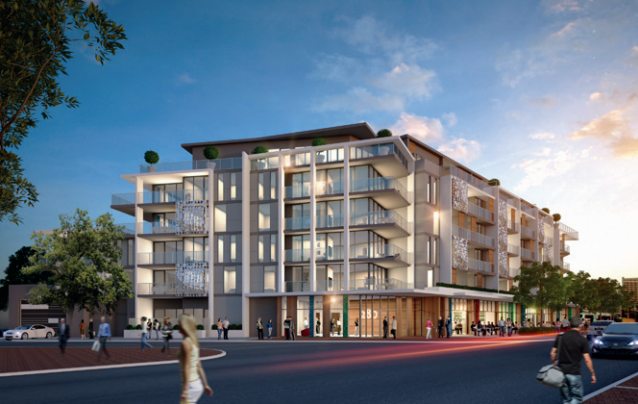 Finbar says it has completed its $36.2 million Norwood apartment complex on Lord Street in Perth on time and on budget.

The company said it had already sold 48 lots of the 63-lot project, generating $26.9 million in sales.

The complex comprises 59 one, two and three bedroom apartments with a gym, pool deck, residents’ lounge and games room.

The apartments are above four ground floor commercial lots.

Settlements are expected to begin later this month with sales revenue from pre-sales expected to contribute to first-half earnings.

Finbar managing drector Darren Pateman said Norwood was the first of two projects that were scheduled to be delivered in the first half of the financial year with Arbor North in Rivervale expected to be completed in October.

“We are proud to have delivered another one of our projects on time and budget with a high level of pre-sales,” he said.

“Norwood offers city and hills views for the majority of its apartments, has doorstep access to the CBD with frequent transport services and is walking distance to the inner city suburb of Mount Lawley.”