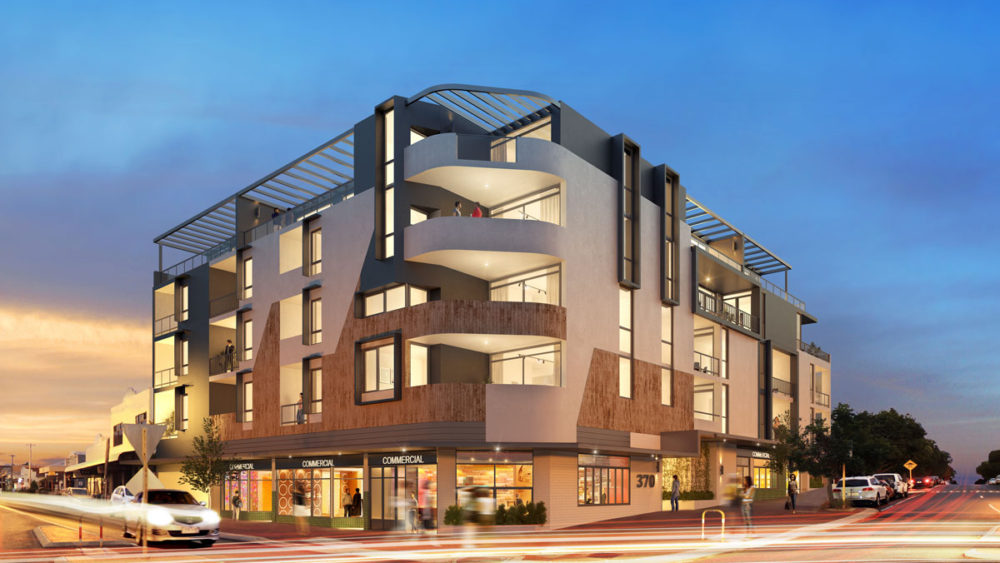 Cottesloe or Mt Hawthorn… guess which suburb gets a higher rating on homely.com, a website that rates suburbs? If you thought Cottesloe, you’re wrong. Mt Hawthorn is rated 9.3 while Cott is 7.5. With its thriving cafe, restaurant and bar culture, Mt Hawthorn has a great sense of community, judging by the comments on the website from cool hipsters, young families and the older generation. A new, boutique- style apartment complex planned for the suburb aims to attract people who want to be part of this vibrant community, according to agent Chris Tonich, of Burgess Rawson. Swanline Group’s 370 Oxford development will have 36 apartments, with prices starting from $429,000. The one, two and three-bedroom apartments will be over four levels, sitting above street-level commercial tenancies. Mr Tonich described suburbs close to the city, like Mt Hawthorn, as Perth’s missing middle. He said a growing number of people didn’t want to live in outer suburbs. They wanted be close to the city yet not necessarily in a CBD high-rise. The sales office at 370 Oxford Street is open on Saturdays and Sundays from 10am to noon. For more details, go to 370oxford.com.au.