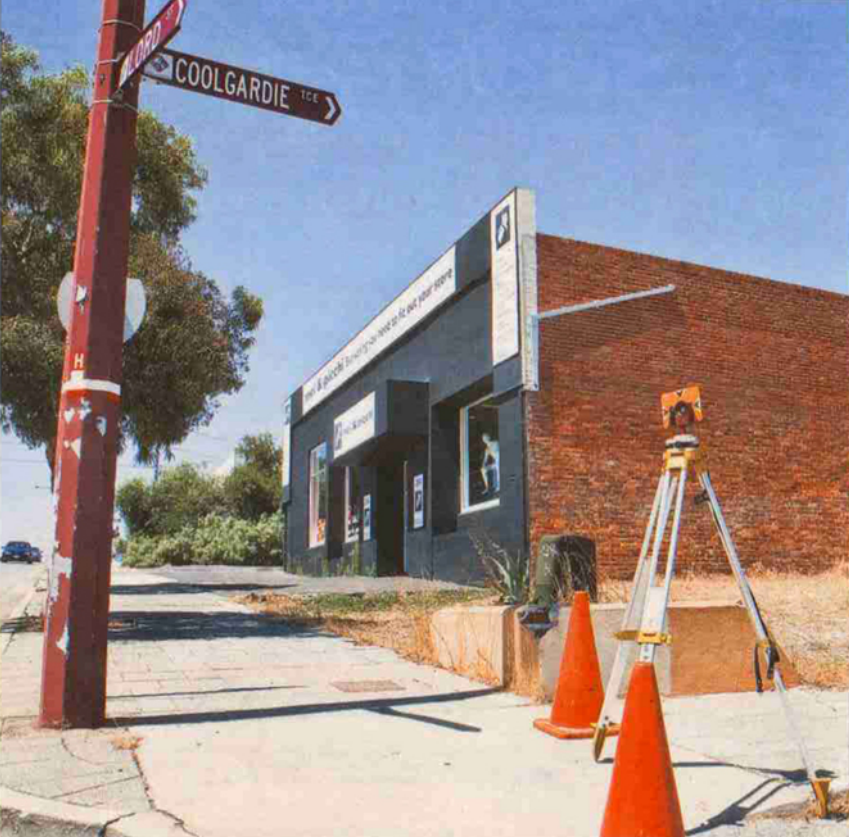 Demand for inner-city, high-density apartment living in Perth is tipped to jump on the back of a surge in mining investment, increased migration to the state and more younger buyers. Late last year property funds management firm Otan commissioned a report into Perth Housing Construction from MacroPlan, which predicts the demand for inner-city apartment will reach the heights the market experienced in 2006-07.
This is in sharp contrast to the wider residential housing market, which is languishing as sales slow, according to property and consumer experts.
Otan Property Funds Management managing director Mark Butler said increasing investment in the mining sector was boosting migration to WA, in turn increasing demand for housing. Coupled with statistics from 2007 that link corporate profitability with the increase in demand for high-density residential real estate, the report predicts a return to such demand and expects it to peak in 2012-13.
“With corporate profits set to show strong growth again from 2011 to 2013 due to the demand for construction contractor and professional services supplied to the mining sector in regional WA, the report tips that will underpin a recovery in demand for new apartments.” Mr Butler said. According to Peter Gianolo, managing director of Allegro Realty, an apartment sales, management and marketing firm, the affordability and convenience of apartment living has attracted a younger demographic to the high-density market.
“The first people taking up apartments were the baby boomers, they were trading out of the big houses looking for the convenience of lock up and leave. They still exist but they just have a lot more options now, so their decision making is taking longer,” he said. “It is younger people buying now, it is single females, young professionals, couples sub 35-40 years of age.”
“Developers generally have appreciated the fact that they couldn’t keep producing the 120, 160, 180-square metre apartments, and have started to work on designs and have come out with smaller, funkier apartments. You can price them so the younger market is all of a sudden thinking, ‘I can afford something’.”
Investment and development company Swanline has recognised this shift in demographic and is spruiking its new development – a joint venture with Finbar in East Perth on property bordered by Lord Street, Summer Street and Coolgardie Terrace – to first-home and younger buyers.
“It’s not a Subiaco, it’s not a West Perth or South Perth, it is a demographic of people that want to own a home, they want to be close to public transport… and they want to be close to the city.” Swanline managing director Paul Trettel said of the buyers attracted to the property.
Swanline and Finbar hope to pre-sell all of the 90 residential properties, which will be priced between $400,000 and $600,000, a figure Mr Giaonolo expects will attract younger buyers.
“It would appear that anything that is deemed affordable, say sub-$700,000, there is strong demand and it is still selling quite well. Anything above that, there is limited demand and taking some time to be absorbed by the market.” Mr Gianolo said.
Swanline bought the site for the development four years ago, but it is only now that the global financial crisis has subsided and the land has been moved from the jurisdiction of the City of Perth to the Town of Vincent that the company has decided to develop it.
“We took the decision last year to recognise that the market was turning and that we were well protected in WA compared to a lot of other states and cities worldwide and that demand would return fairly quickly,” Mr Trettel said. He was “quietly confident” the market would improve in WA, as predicted in the MacroPlan report, and hoped the joint venture puts Swanline and Finbar ahead of the pack in inner-city, high-density development.